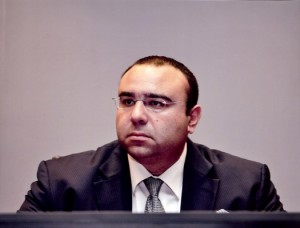 Patroklos Koudounis  graduated from Athens College in 1991. He studied Economics and Business Finance ( B.Sc) at Brunel University in London and European Politics ( M.A.) at Bradford University.

Initially he worked as a stock analysts and in 2001 he became the Publisher/Director of the best selling daily financial newspaper CHRIMATISTIRIO.

IN 2005 he worked as a sole proprietor consultant and cooperated with major firms and organisations i.e. the Athens International Airport ( senior advisor to the CEO between 2005 and 2011), G4S ( sales growth and public tenders advisor), ALCO HELLAS ( Member of The BoD), etc.

Mr. Koudounis is an elected member of the Athens Chamber of Commerce and Industry ( responsible for the divisions of Hungary, Kazakhstan, Uzbekistan and Iran) and Chairman of the Business Initiative for the Creation of the Hellenic-Iranian Chamber of Commerce. 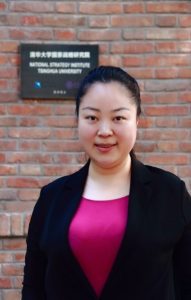 Deputy director of the overseas security and defense research center of the China Institute of international public relations, Ministry of Foreign Affairs.

The group leader of Security Committee of “The Belt and Road” ambassador Forum Organizing Committee.

Augusta Liu graduated from China Foreign Affairs University in 2011. She got her PHD major in Law and International Relations. She participated in the writing of China’s space internationalization white paper in 2016, and China’s information security strategy in 2012.

Augusta Liu now focuses on the protection of China’s overseas interests, and is responsible for NSI related projects.

From January to October 2009 he served as Minister of Employment and Social Protection.

In October 2007 he was elected Deputy Secretary General of NB New Republic. 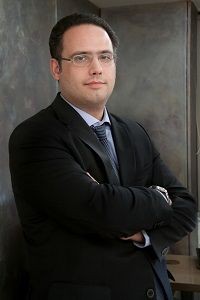 Alexios Athanassopoulos is the Founder and Managing Partner of AA Law Firm.

Mr. Athanassopoulos is a top criminal attorney with an excellent record in dealing with demanding and high profile criminal cases. During the last 16 years he has handled a big number of significant criminal cases of all kind of criminal offences, oriented mostly in white collar crimes. Before founding AA Law Firm he was practicing, as a senior partner, at the dynamic and solutions driven criminal law firm of Mr. Zissis Constantinou, who is considered to be a legendary criminal attorney in Greece.  Although based in Athens, due to his vast recognition, he provides services all over the country.

He speaks fluently Greek and English. 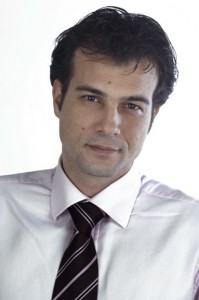 George Boubaris was born in 1972. After graduating from Athens College in 1990, he entered Law School of Athens Law School getting his LLB. He holds an MSc in International Transport and an LLM from University of Wales College of Cardiff. Member of the Athens Bar Association and practicing law since 1999, he is now appointed before the Supreme Court of Greece. 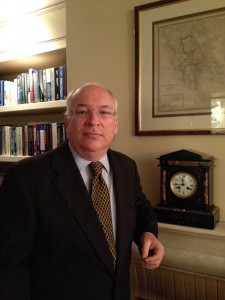 Kyriakos Papathanassiou is an economist- Financial consultant, specialized in financial management and restructuring.

During the period 1999-2012, he has been manager and  Executive Director at Athens International Airport (AIA). He held the positions of Business Development Planning & Control Manager, Real Estate Manager, and Procurement & Contracts Manager. In 2009 he was promoted to Director and served in the Board of Executives of   AIA.

A graduate of the Moraitis School, he received a BA in Economics from the University of Athens with the highest distinction. He received a NATO fellowship and graduated from New York University, Leonard Stern School of Business with a MBA in Finance, Beta Sigma Gamma. He is also a CPA.

Kyriakos is a distinguished  member of the Archaeological Institute of America, the Egypt Exploration Society and the Hellenic Institute of Egyptology, he studies Egyptian hieroglyphics and is a PhD candidate in ancient Egyptian & Greek Art. He has written many articles and books in 19th century philately and is a Fellow of the Royal Philatelic Society London. «Never absent, never late» 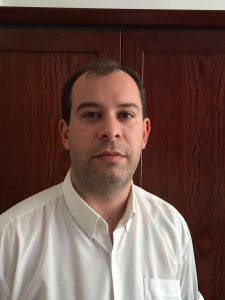 Nikos Kondylopoulos was born in 1978. He has received his education at the Deere the American College of Greece (2001), Hellenic American University MBA-Specialization at Strategic Communication (2008).

His working experience is focused in the broader Communication, Marketing area dealing with all major functions such as creating, writing, and producing communication pieces. His 14 years of experience in broadcast journalism has allowed him to develop exceptional skills in thinking on his feet, community outreach, marketing and public relations.